To share your memory on the wall of Robert Singer, sign in using one of the following options:

To send flowers to the family or plant a tree in memory of Robert Singer, please visit our Heartfelt Sympathies Store.

Receive notifications about information and event scheduling for Robert

There are no events scheduled. You can still show your support by sending flowers directly to the family, or planting a memorial tree in memory of Robert Singer.
Visit the Heartfelt Sympathies Store

Posted Mar 03, 2019 at 12:00am
I SURE WILL MISS YOU UNCLE BOB ENJOYED ARE TALKS WHEN WE CAME UP TO SEE YOU IT MADE YOU FEEL GOOD AND MADE US FEEL GOOD TO. YOU WERE A LOT LIKE MY DAD THATS WHY I LOVED YOU SO........... REST IN PEACE UNCLE BOB YOU SURELY WILL BE MISSED
Comment Share
Share via:
SE

Posted Mar 02, 2019 at 12:00am
So Sad to See this ,PRAYERS for the family and friends......May god keeps us all close to his heart......Bob was ...Such a fun guy to be around,,,sheila and i would drive his brother Jim and wife Dot a.k.a sheila mom and dad up to the 9th street location,enjoy good food, drinks and friendship,music and never ending MEMORIES...i married into the family sept 1981...and i have been TRULY BLESSED..TAKE WINGS MY FRIEND AND FLY...Steve Everetts
Comment Share
Share via:
GH

Posted Mar 01, 2019 at 12:00am
Your heart was huge. You were a devoted husband father and grandfather, not to mention a friend to so many. The years we shared together will always be special to me and my family. You became a part of our lives and and we're always there to listen and give your thoughts. The days we spent working at the house and going to lunches all over the place gave us time to share a little of our thoughts and dreams. I have listened to so many stories of your life as a child, your sibling and the home you grew up in it's almost like I knew them all. The weekly drives through all the dirt roads in Black Moshannon listening to the hunting stories and reembering days gone by we shared a lot. In the past 9 years with you and Joann you were more like family and friends than just clients. You both have touch my heart and will always be a part of me. Thank you for allowing me to be part if yours...you will forever be loved and missed. I love you.... Gert Hayward
Comment Share
Share via: 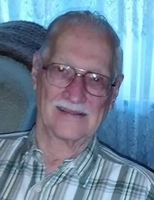 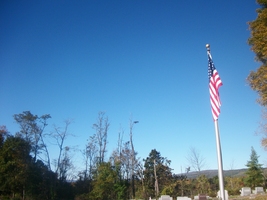 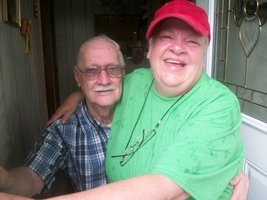